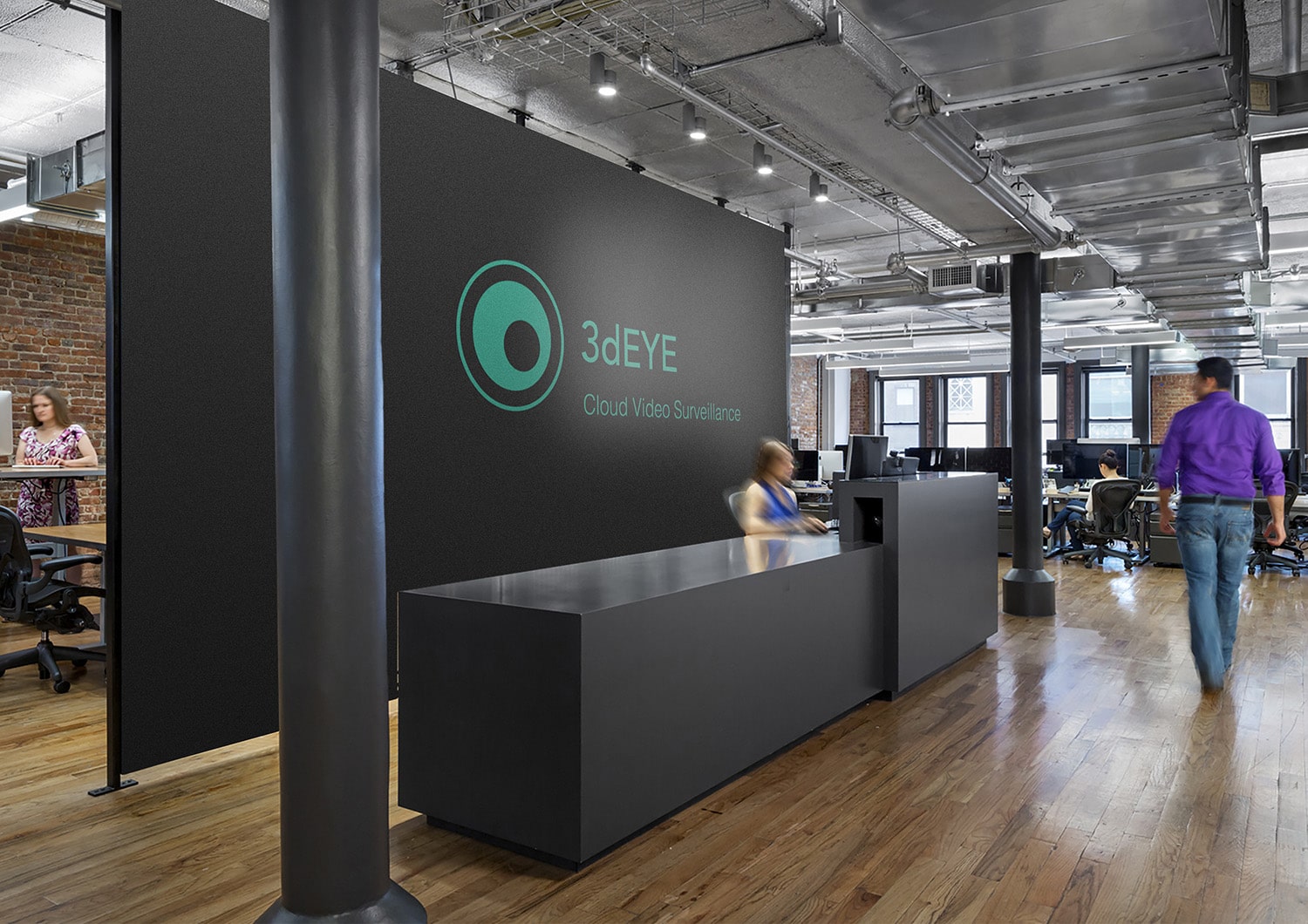 Pure cloud video surveillance provider 3dEYE wanted to simplify the installation process for its customers by building a scalable, flexible architecture in the cloud. Because many of its customers use on-premises hardware or equipment of their own, 3dEYE was also looking for a set of solutions that would support a hybrid infrastructure and handle vast amounts of continuous, streaming data from over 50,000 customers.

To reduce barriers to entry and scale to demand, 3dEYE looked to Amazon Web Services (AWS), and it decided to containerize its workloads using Amazon Elastic Container Service (Amazon ECS), a fully managed container orchestration service that makes it easy for businesses to deploy, manage, and scale containerized applications. By containerizing its workloads, 3dEYE has deployed a hybrid environment that can support up to 200 Gbps of live video streaming. The company has also reduced deployment time and can focus more of its efforts on innovation and product development since working on AWS.

Using AWS, we don’t worry about adding new customers, cameras, or devices anymore because everything works right away in real time.

3dEYE originally managed its own data center and servers, which required significant time and resources to maintain. Moreover, the company had to expend resources to manually install, maintain, and upgrade its surveillance and video services for customers who used a private cloud. As the company grew, 3dEYE wanted to expand its cybersecurity services without managing infrastructure and simplify the installation process for its customers.

To achieve these goals, the company explored multiple cloud solutions, and in 2016, 3dEYE trialed Amazon ECS on a proof-of-concept project, which helped it determine how the solution would perform. After comparing it to other available solutions on the market, the company went all in on AWS services in 2018.

In addition to scalability, 3dEYE needed strong performance to support around 200 Gbps of data for continuous live video streaming. “With the number of cameras we support, we process close to 300 million events per day,” says Hrytsevich. “On AWS, we can scale to meet that need without any compute, storage, or network problems.”

By going all in on AWS services, 3dEYE has been able to reduce compute costs and focus on innovation. The company reallocated 30 percent of its staff from IT support to product development where they can directly impact customers. 3dEYE can also sample services without an ongoing commitment, paying only for the data and bandwidth that it needs. “Using AWS, we’ve been able to concentrate on our product,” says Hrytsevich. “We can develop and deliver features faster without needing to predict the infrastructure that we need because we’re not tied to paying for a service up front.”

Expanding with Ease on AWS

3dEYE plans to connect new hardware and devices to Amazon ECS Anywhere as the company continues to expand into cloud-connected hardware and cybersecurity services. “Using AWS, we don’t worry about adding new customers, cameras, or devices anymore because everything works right away in real time,” says Hrytsevich.

Thank you! You subscribed.
Enter a correct email or try again.